A man, a woman and their four daughters live in a log cabin in a snowbound mountain village. Their strong Catholic faith and belief in superstition have great influence on their daily lives. After an accident kills the man, the woman and their adult daughters are left behind to mourn. Deer men appear; figures who determine the duration of the mourning period. This mourning period seems to continue for years. The widow wants to remarry, because life in the mountains is too diffi- cult for a woman alone. But the deer men have no intention of ending her mourning period, as they are having secret affairs with her daughters. If they were to “release” the widow, her daughters would be allowed to marry. After the long winter sleep, the first sunrays reach the village. The mythical figures have gone; only the antlers lie in the daughters’ beds. 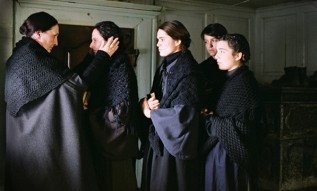 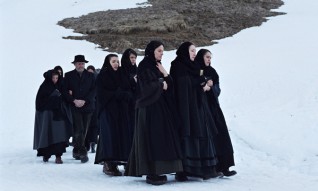 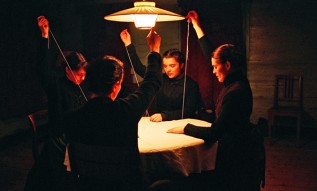 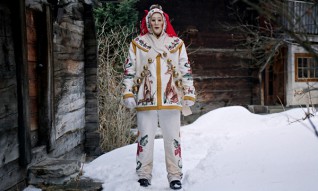 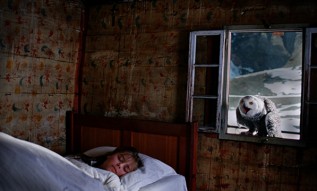 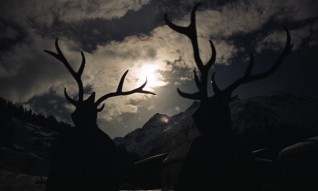 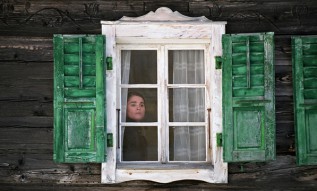 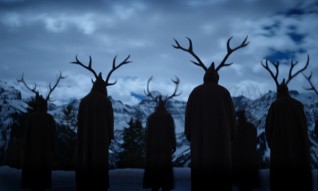 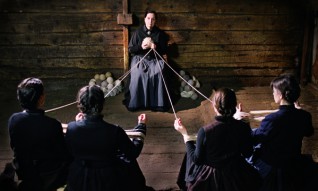